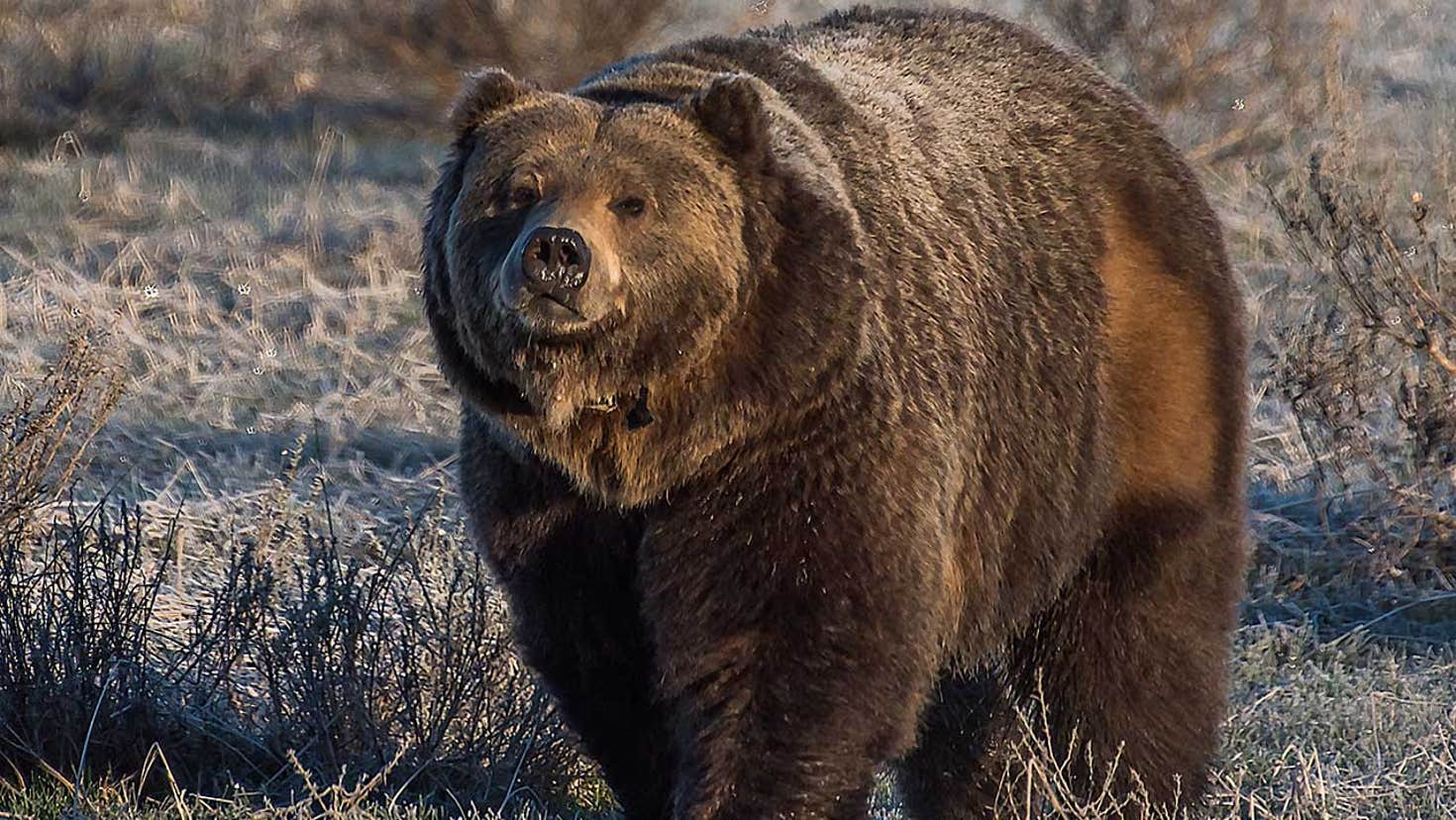 Quote:
A hunter in Montana says he shot and killed a grizzly bear in self-defense on Saturday.

The hunter, whose identity was not released by Montana Fish, Wildlife & Parks (FWP), encountered the bear in the Eureka Basin, in the south Gravelly Mountains. He reported his actions the same day.

The hunter was not injured, according to a news release. Montana FWP has not released further details amid its investigation.


Montana FWP also declined to release details of two recent, similar incidents of grizzly bears being killed in the West Yellowstone area." Those two incidents, which are under investigation by the FWP and the U.S. Fish & Wildlife Service, were said to have happened sometime last week.

The agency's announcement comes a month after four hunters reported being attacked by grizzlies in Montana  in three separate incidents  during a 10-day period in September. The hunters survived but sustained moderate to severe injuries.

Those attacks also happened in the Gravelly Mountains.


"The Gravelly is an area that they've kind of grown into, so [the bears] geographic distribution is growing and their density within that area is also growing," Morgan Jacobsen of the FWP told NBC Montana in September.

Montana FWPs latest news release advises hunters to take precautions in bear country  i.e., carry bear spray, look for fresh signs, etc.  especially amid the states deer and elk seasons, which run through Dec. 1. More information on hunter safety in the area can be found in the FWPs news release.

Bill aka the Graybeard


I am not a lawyer and do not give legal advice.

JESUS is the way, the truth, and the life anyone who believes in Him will have everlasting life!
Graybeard is offline
Quote Quick Reply